Discover the Beauty and Heritage of Bangalore

Bangalore is known as the “Garden City of India" because of its gentle climate, broad streets, greenery and the presence of many public parks, such as Lal Bagh and Cubbon Park. Bangalore is sometimes called as the “Pub Capital of India" and the “Rock/Metal Capital of India" because of its underground music scene and it is one of the premier places to hold international rock concerts. In May 2012, Lonely Planet ranked Bangalore 3rd among the world's top 10 cities to visit. 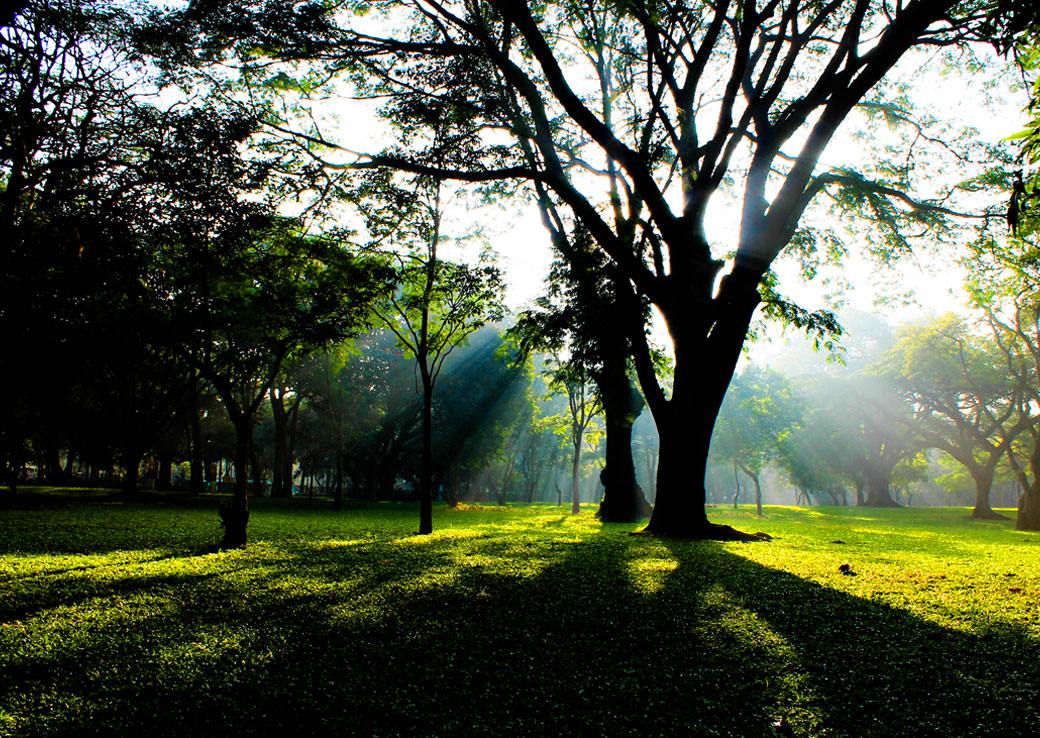 Located Near the Vidhana Soudha just 9kms from the Hotel. Laid out by Richard Sankey in 1864, it is spread over 334 acres. It has a rich recorded history of abundant flora and fauna plantations coupled with numerous impressive and aesthetically located buildings and statues of famous personages, in its precincts. 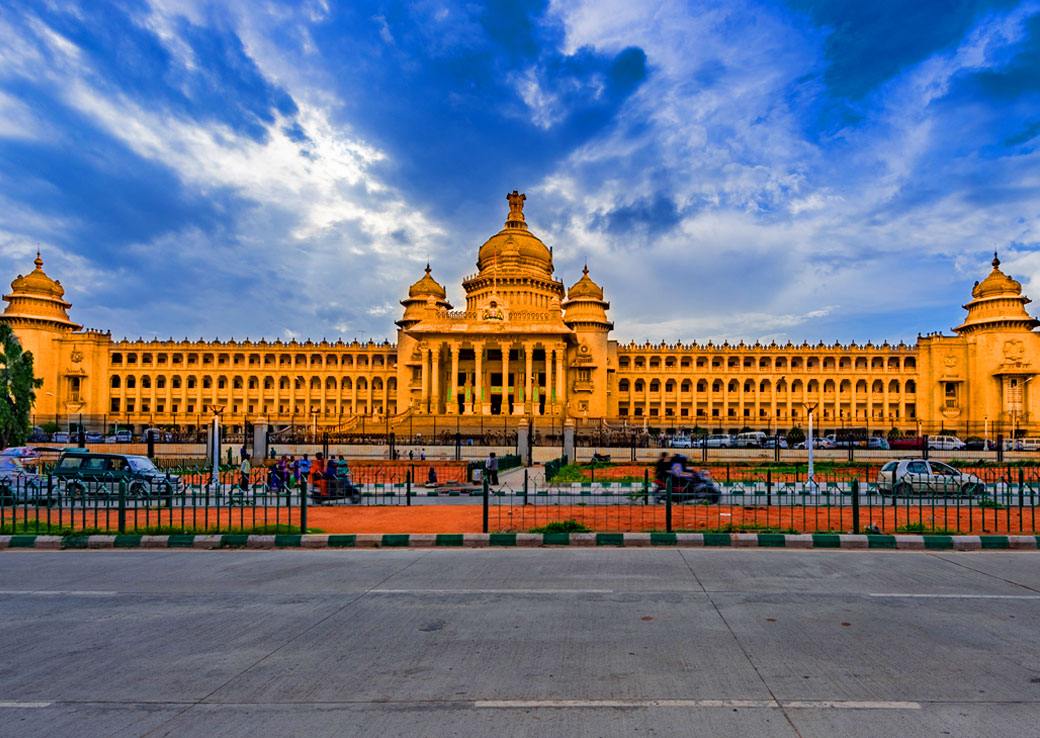 This is the seat of the Secretariat and the State Legislature. Built in 1956, it has a 66-ft dome, Rajasthani Jharokhas and Indo-Saracenic pillars.  It is located 9kms from the Sterlings Mac Hotel. Things to watch out for: the Sandalwood door to the Cabinet Room, and the Speaker’s Chair which is made of Mysore rosewood. Adjacent to it is the Vikasa Soudha, a replica of its original, built to house part of the legislature and bureaucracy. 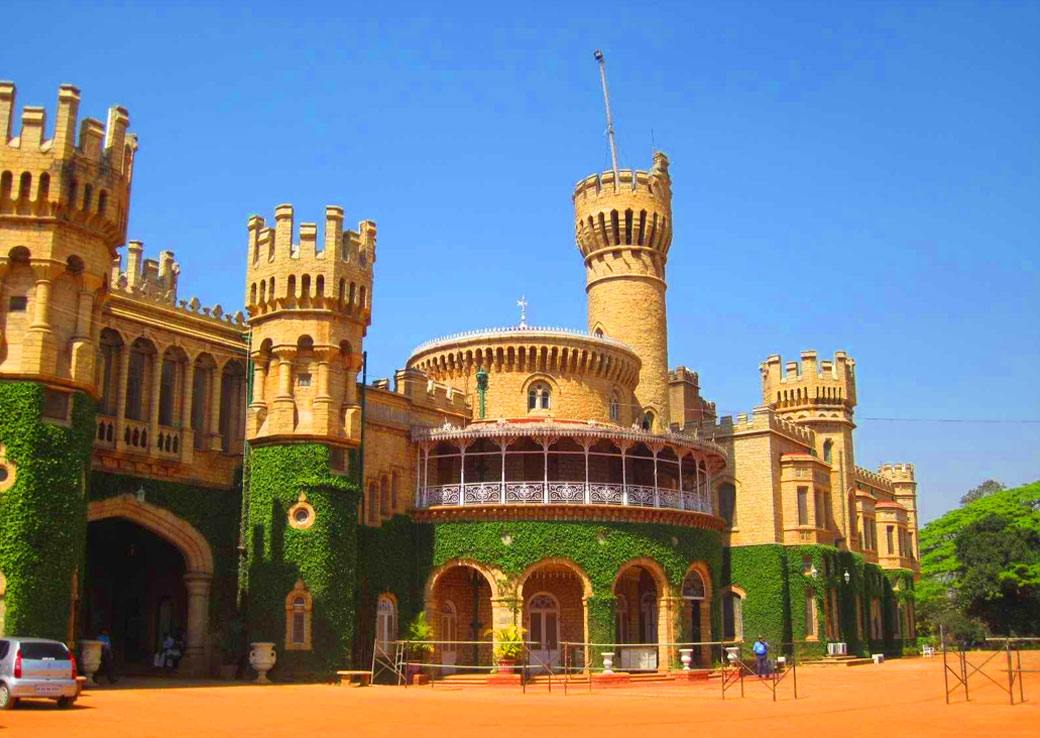 Built in 1880, the Bangalore Palace was modelled on Windsor Castle, complete with fortified towers and turreted parapets. It stands amid undulating lawns, partly converted into a formal garden with axial paths. Bangalore Palace is located 7kms from the Hotel. 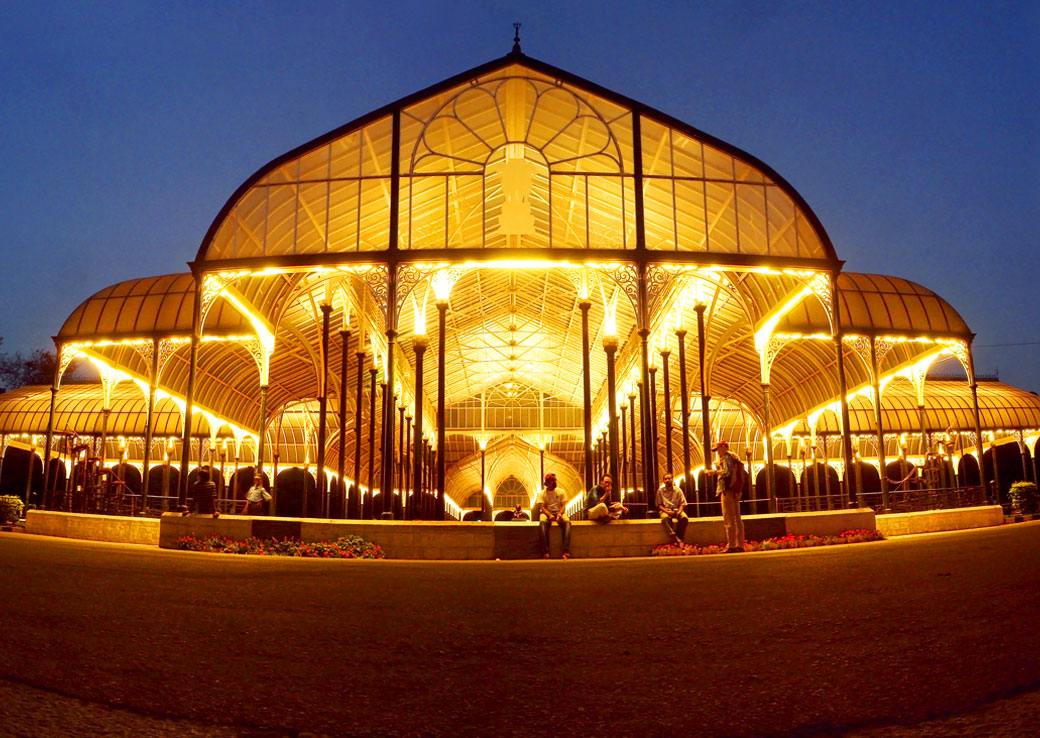 Laid out by Mysore ruler Hyder Ali in 1740, it is spread over 240 acres which are located 11kms from the Hotel. Many of its tropical plants were imported by Haider and his son Tipu Sultan from countries as diverse as Afghanistan, Persia, Mauritius, Turkey, and Africa. Ogle at the Glass House modelled on London’s Crystal Palace. Lalbagh is also called as Botanical Garden meaning The Red Garden in English.